A photojournalist, painter of light.

In 2016 John Partipilo rapidly emerged from an award-winning photojournalist into the world of fine art photography. Working as a photojournalist for 40 years, Partipilo has won awards such as NPPA Best of Photojournalism and nominated for two Pulitzers. His photography has also been featured in national and international publications.

Partipilo always sticks to his journalism roots — it’s this style that heavily influences his process. In every situation Partipilo has to immediately be able to tell the story accurately. He uses his intuition to guide him towards the shot giving him access to places he wants to go, gaining trust from the people he meets and leading him to the pictures that are the most honest.

Serendipity also plays a major role in the process. John is present in the moment and allows for happenstance to get the photograph every time. Partipilo trusts in this process completely, because he believes if you over think it you won’t get your pictures. He calls it Zen Photography — reacting to whatever is in front of you. 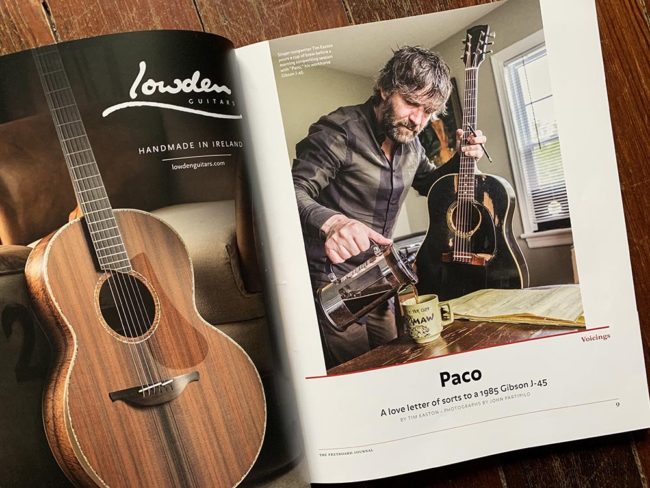 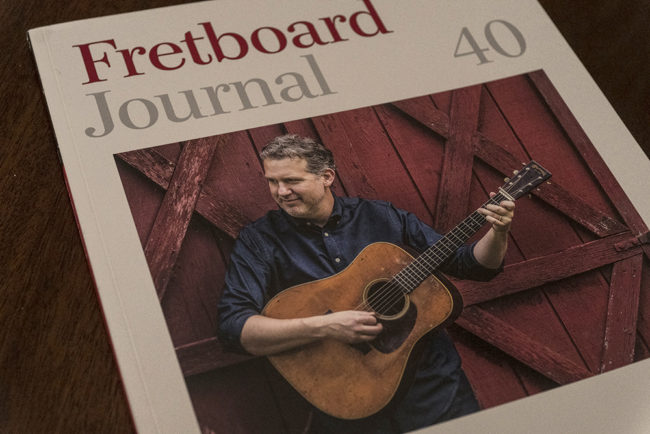 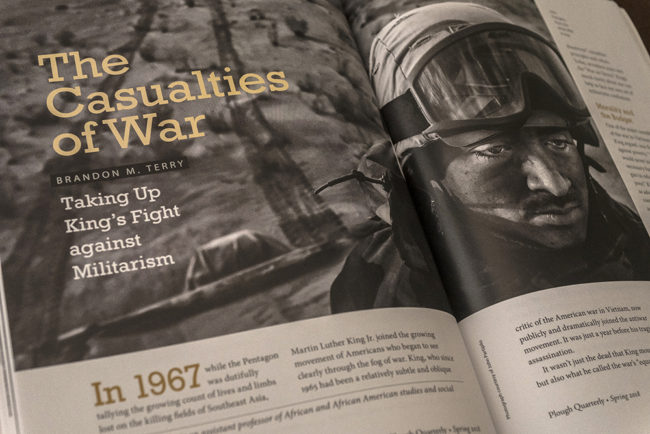 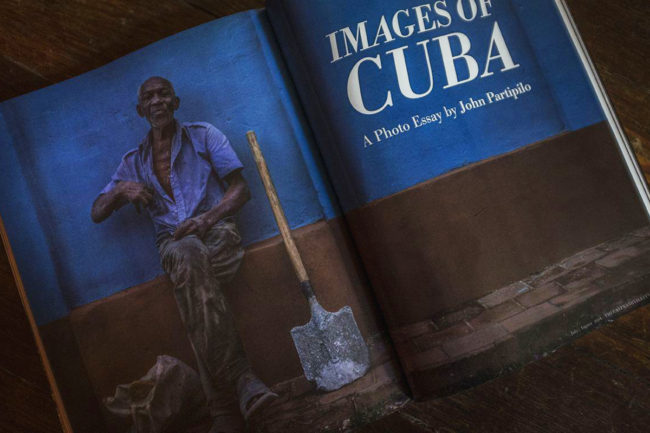 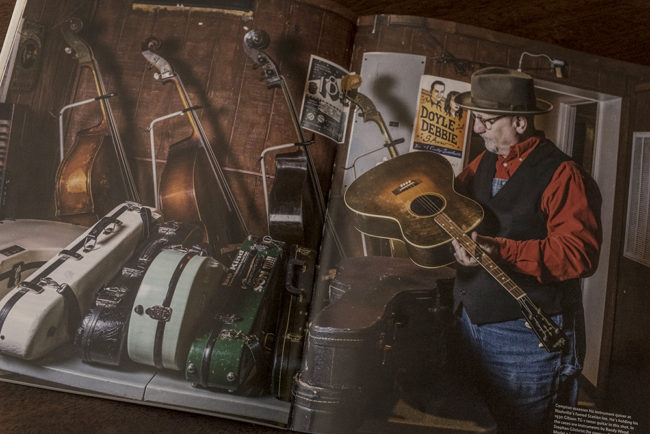 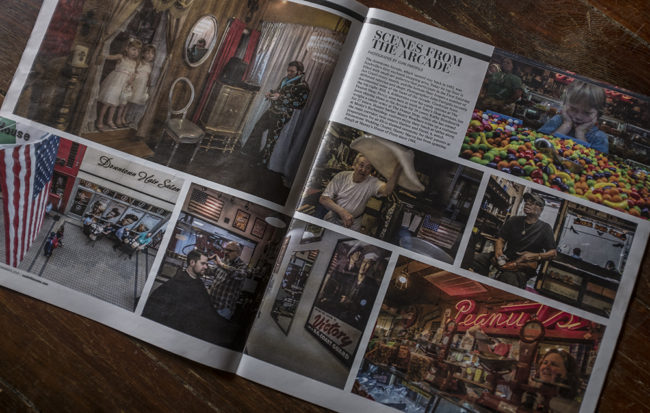 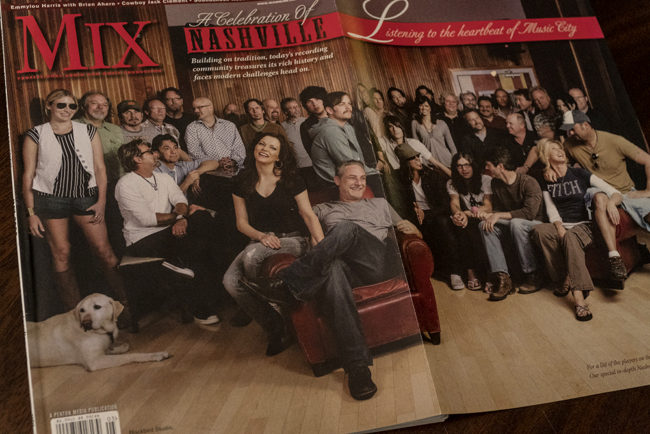 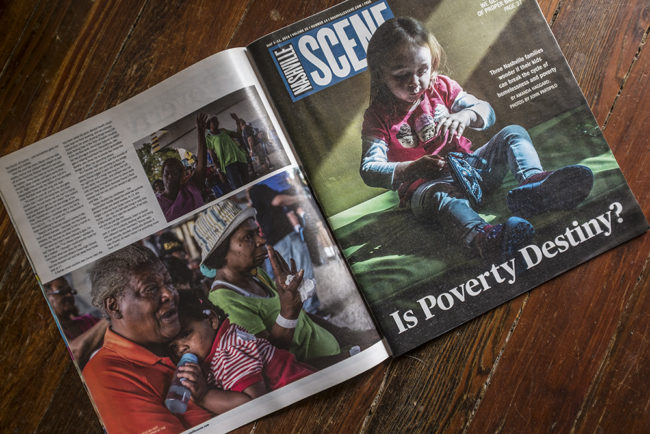 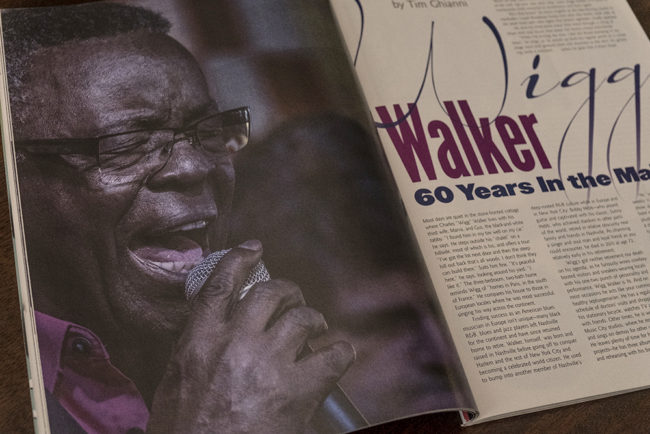 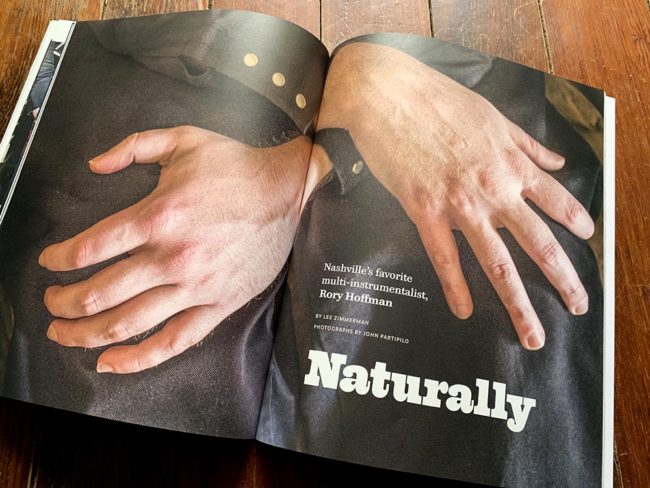 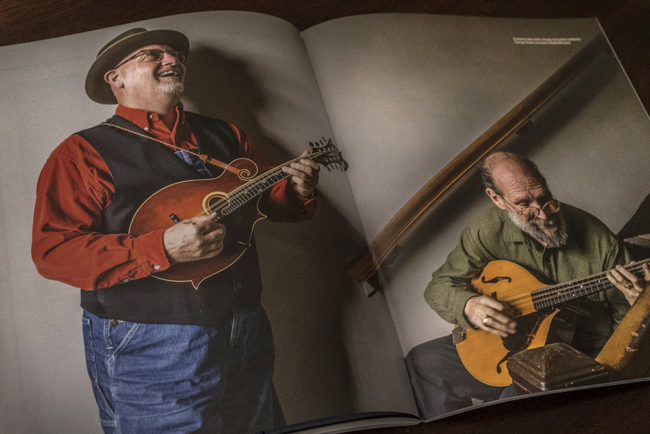 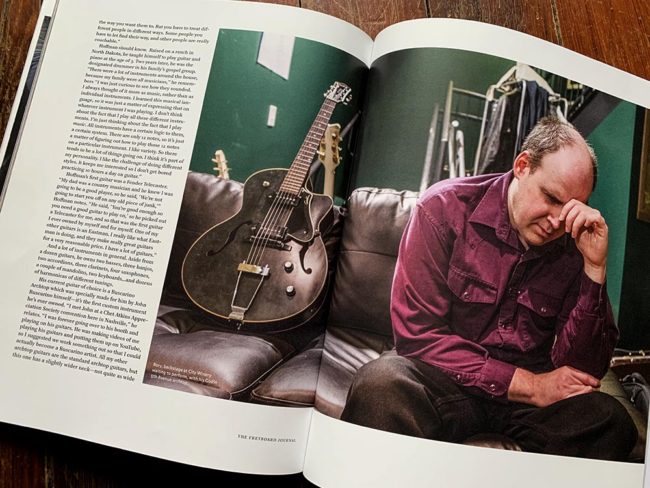 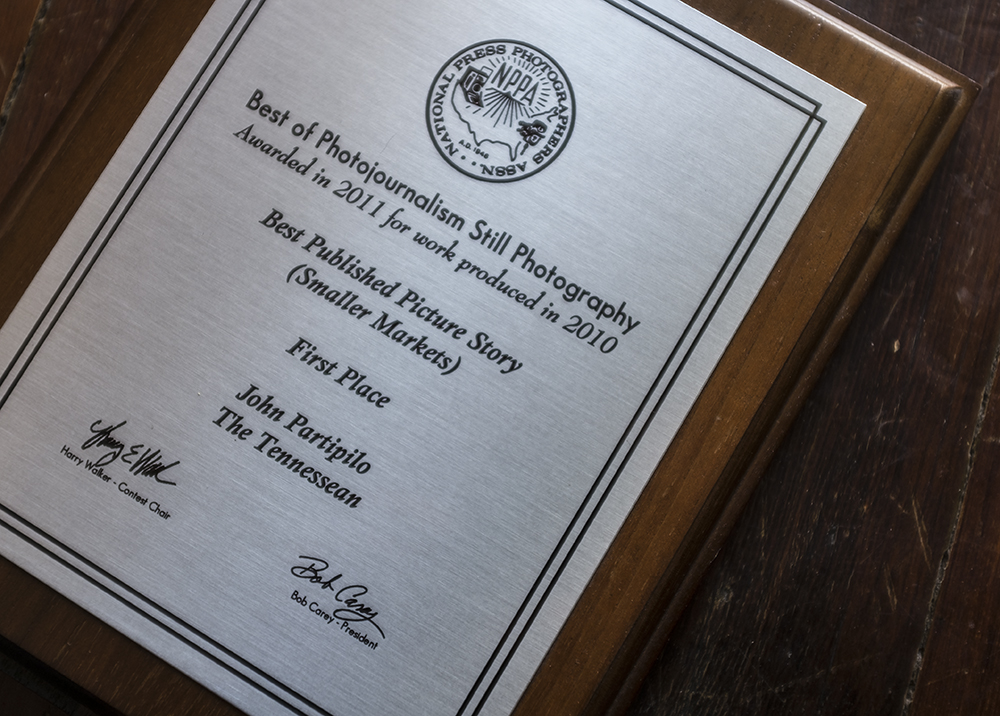 At a time when Nashvillians often felt the rest of the world was looking the other way, especially in the national media, local newspapers, reporters and photographers shouldered the burden of conveying the enormity of the disaster. Nothing made the outside world stand up and take notice more than John Partipilo’s photographs in The Tennessean, which traveled far beyond the city limits.

Partipilo’s eye for drama and human detail never deserted him even in plainly dangerous conditions. More importantly, neither his compassion or empathy for those he was photographing: a dazed boy cradling a ruined guitar, a homeowner weeping in the boat taking him to shore.

During the flood, Partipilo functioned as a witness, sentinel, recorder or posterity and signal flare. His wrenching photos from The Bottom — an impoverished and little-known community off Murfreesboro Road, where elderly African Americans residents lost not only their living quarters but the wheelchairs that would help them get to shelter — opened eyes as well as wallets, and arguably saved lives.

Years from now, when people want to show their children (or grandchildren) what the city lived through, minds will boggle at Partipilo’s iconic images: of the Opryland Hotel’s carefully manufactured indoor Delta overrun and destroyed by the real thing; of a trapped tunesmith serenading the six-feet-under parking lot of his inescapable hotel; of Riverfront Park underwater and Lower Broadway awash into silt. In so doing, he provided just what the city needed — focus.